Contents of this page:

Most frequent questions and answers about
The Wheel of Consent®

What is the Wheel of Consent®?

The Wheel of Consent®  (also referred to as ‘the Wheel’ or the ‘WOC’) is a model of consent based on, but not requiring, exchanges of touch. The Wheel notes the distinction between the ‘doing’ aspect of the touch dynamic — who is doing — and the ‘gift’ aspect — who it is for.

Once the distinction between those two aspects is clear, the entire touch dynamic becomes clear, which brings ease, sensuality, confidence, self-responsibility and freedom to the interaction.

The WOC grew out of two question, in which two people take turns asking each other How do you want to touch me? and How do you want me to touch you? …for 3 minutes. The 3 Minute Game was born. 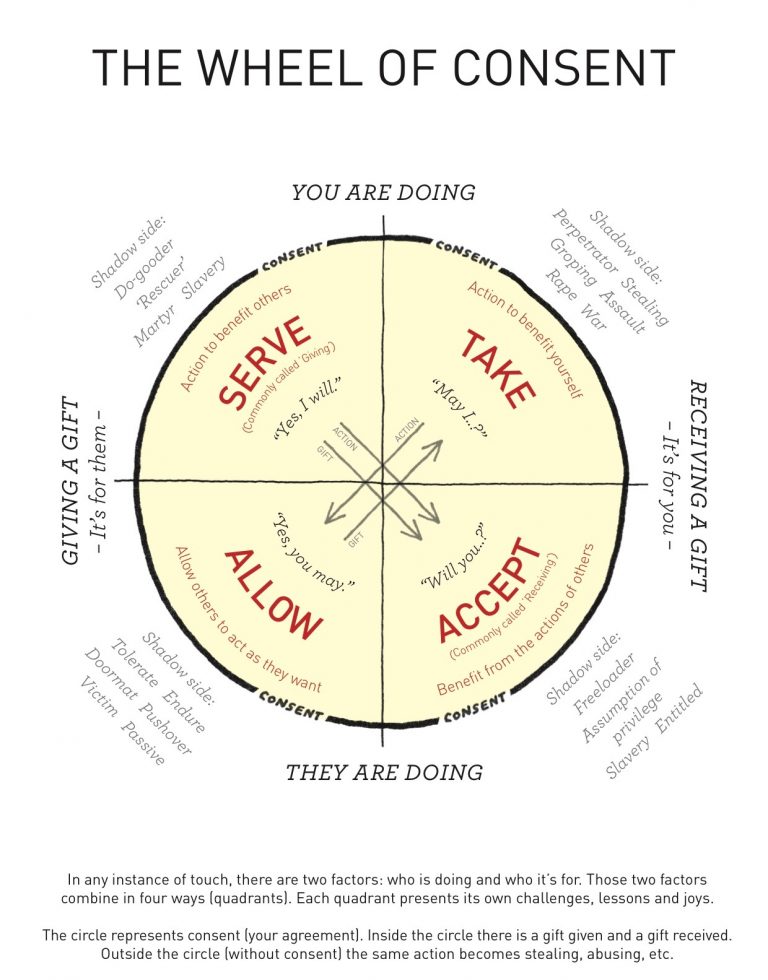 What is the 3 Minute Game? 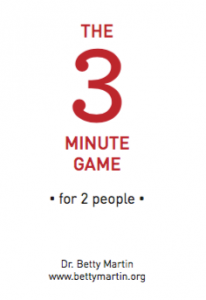 The ”3 Minute Game” was invented by Harry Faddis and refined by Dr. Betty Martin who used it as a foundation to develop The Wheel of Consent.

VIDEO: How to Play the 3 Minute Game:

VIDEO: The 3 Minute Game – How it Started and How to Play it. Betty Martin in conversation with Harry Faddis (Easton Mountain, New York, USA 2015):

What is the School of Consent?

The School of Consent is a training organization promoting the values and skills of the Wheel of Consent, as developed by Dr. Betty Martin. It offers courses, events, coaching and consulting for professionals, individuals & couples, and businesses.

» Meet the School of Consent Team

Where can I learn more?

The videos – The videos are a great start, but you will need the experience that will make a difference.

Like a Pro – A five-day course for hands-on and other practitioners to learn the basics of the Wheel of Consent, assessment protocols, and how to make your sessions safe, effective and satisfying.

Join the School of Consent’s Newsletter to be notified about new  workshops.

Sharing and Teaching the Wheel of Consent® ?

Dr. Betty Martin is very generous with sharing her wisdom. The diagram and dozens of videos are her free gift to us all. However, the dynamics around The Wheel are more complex that they might seem. If you are keen to share it and teach it, please follow her requirements:

» Sharing the Wheel of Consent®

— Currently only in German — 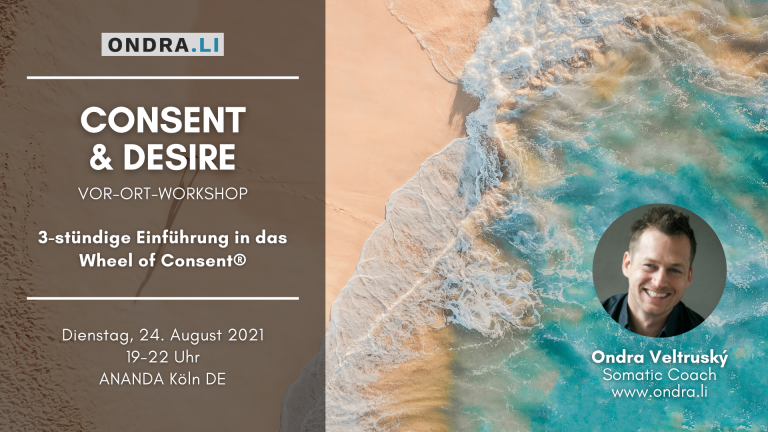 Workshops in German in ANANDA Köln.

— Canceled due to Corona —

Ondra's Blog Posts about
The Wheel of Consent 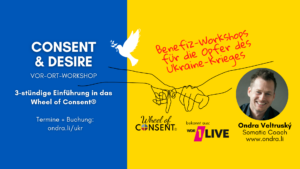 Charity workshop for the victims of the Ukraine war 🇺🇦 🕊

Learn to know and feel your own limits while supporting people in great distress. 50% of the proceeds of my workshops »Consent & Desire« go directly to people in need in Ukraine. 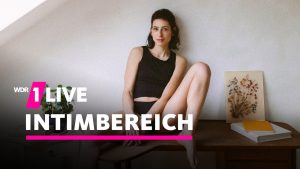 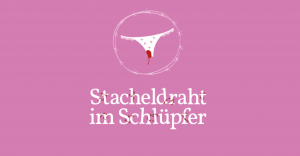 To Wheel or Not To Wheel—that is the question!

The Wheel of Consent in the Press

📰 The New York Times · These Educators and Activists Can Help You Navigate Intimacy Now (Dec. 15, 2020) Also published in the Chicago Tribune.

My Wheel of Consent Story

I was introduced to The Wheel of Consent in 2016 at an introduction by Dr. Betty Martin in Prague and it kept fascinating me ever since.

The 3 Minute Game and the Bossy Massage proved to be useful approaches for clients to explore their empowerment and consent on a somatic level in my individual sessions. In my blog post »To Wheel or Not To Wheel—that is the question!« I share five personal observations about The Wheel. In a podcast episode »What is sex for you?« (German) I discuss my work, the Consent & Desire workshop and how I include the Wheel of Consent in my individual session work.

In 2017 I participated at the Consensual Touch™ Weekend with Katie Sarra and Kian de la Cour from the Sea School of Embodiment in Davon (UK).

In 2018 I studied with Dr. Betty Martin at the Like a Pro (The Wheel of Consent for Practitioners training) in Antwerpen (Belgium).

In 2019 I was offered to host the Like a Pro training in Prague (Czech Republic), which was led by the School of Consent co-founder Robyn Dalzen. I have interpreted an introduction evening to the Wheel of Consent facilitated by Robyn Dalzen to Czech. I had the opportunity to teach the 3 Minute Game and Bossy Massage to first year students at the Embodiment Intensive of the certification programs in Sexological Bodywork and Somatic Sex Education facilitated by Uma Furman and Deej Juventin from the Australian Institute of Somatic Sexology (ISS).

In early 2020 I have launched a workshop »Consent & Desire«. It was offered 8 times with 80 participants in total in German and Czech before Corona paused it.

In 2021 I have completed the »Working with Groups« training and was accepted to the »Wheel of Consent® Workshop Facilitator Certification« program of the School of Consent. I have also assisted a six-week online Wheel of Consent® workshop by Amy Weissfeld & JoJo Bear.

Connect with the School of Consent:

If you have any questions about the events above, feel free to contact me.

This website uses cookies to improve your experience while you navigate through the website. Out of these cookies, the cookies that are categorized as necessary are stored on your browser as they are essential for the working of basic functionalities of the website. We also use third-party cookies that help us analyze and understand how you use this website. These cookies will be stored in your browser only with your consent. You also have the option to opt-out of these cookies. But opting out of some of these cookies may have an effect on your browsing experience.
Necessary Always Enabled
Necessary cookies are absolutely essential for the website to function properly. This category only includes cookies that ensures basic functionalities and security features of the website. These cookies do not store any personal information.
Non-necessary
Any cookies that may not be particularly necessary for the website to function and is used specifically to collect user personal data via analytics, ads, other embedded contents are termed as non-necessary cookies. It is mandatory to procure user consent prior to running these cookies on your website.
SAVE & ACCEPT